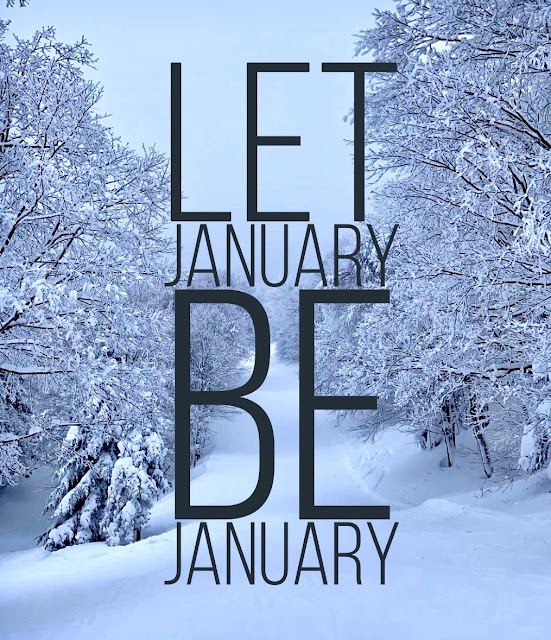 I read this statement somewhere earlier this month and it hit me profoundly.

Maybe because I have had a tendency for much of my life to want to rush time.

That is until about ten years ago, when the whirlwind of my kid's growing-up seemed to be going at breakneck speed and I realized my years with them at home were limited.

But this year, it seems even more poignant.

You see, I have a new appreciation for living in the moment, post-Camino.

Probably the most valuable skill I learned while out there pounding the path, one kilometer at a time, was enjoying the moment I was in. On the Camino, there was no point looking too far ahead. In fact, it was detrimental to my mental and emotional health to think beyond "How far am I going today?" And sometimes it was limited even more, to "You only have to get to the top of that hill..." or "Just to the next village."

So now, upon my return (I just had my six month anniversary of my arrival home), I find that my brain has essentially rewired itself so that being present is a skill I have developed and come to love. I am so grateful to have been given the opportunity, over weeks of walking, with cross-body movement, and the meditative rhythm of swinging my trekking poles, to form new neural pathways.

Does that seem a little 'woo-woo?'

I can promise you, it's very real.

So here's how I'm 'Letting January Be January' this year:


The time passes whether we are miserable and complaining or content and grateful. This year, I'm choosing the latter.

I love it when people talk back...

Popular posts from this blog

January 16, 2015
Waves of change sweep over me disturbing the delicate balance erected over years of false security held together by tradition heritage expectation. Those strong stalwart words that blow so easily away at the slightest crack. Revealing betrayal secrets testing carelessness. What I thought was is not. I cannot begin to adjust my sails. I am breathless, the wind knocked clean out of my heart and I gasp. Hollow chest slowly fills again with holy Breath. Peace in the crest of the swell. I still fear where the wave will land, but I ride it knowing I will not drown. I worship because It is all I know for sure. I will live in the pain - experience it fully knowing there is Promise in it. There is nothing I can control. But I know that knowledge is the beginning of true Peace. The fullness of Life comes when we feel dead.
2 comments
Read more

January 08, 2009
We were on our way back to the airport. We left Banta around 8:30 am. Our flight wasn't until 10:00 that night, but we wanted to get back early for a couple of reasons... First, I needed to get to the airport to retrieve my luggage. Someone had received a call the night before that it had arrived on a flight from London and was being held for me in the airline's office. We also planned to get a 'day room' at the hotel where we stayed the first night so we could all get showered and freshen up before our long flights home. And, because the airport in Lungi is completely non-computerized, the lines can be hours long - it's best to arrive early. The city of Freetown is built on a peninsula, as you can see on the map. The airport sits on the mainland, north of the peninsula, in Lungi. When we drove to Banta, (which is southeast of Freetown, unmarked on this map somewhere between Moyamba and Bo) the decision was made to drive around the inlets and avoid Freetown altoget
2 comments
Read more

September 14, 2020
"Siri, play John Mayer..." This is a go-to phrase when I feel overwhelmed by the shuffle-god's choice of music. I immediately want it to stop in favor of something familiar and safe. Today after I asked for my old friend to serenade me I heard these lyrics:  "No, I'm not color blind I know the world is black and white I try to keep an open mind But I just can't sleep on this, tonight Stop this train I want to get off and go home again I can't take the speed it's moving in I know I can't But, honestly, won't someone stop this train?" What an appropriate reprise for my mood today.  I've seen many, many 2020 memes. Most of them make me laugh. A Facebook friend posted yesterday on his wall "I forget - which plague is next?" We try to make light of an absolutely life-sucking year. It's an old defense mechanism with which I'm well-familiar. But occasionally something happens that isn't laughable. A friend from the Ca
Post a Comment
Read more